The histogenesis of bone which is the differentiation of cells into specialized tissues and organs during growth; is a fascinating study on its own merit in the understanding of disease phenomena of bone such as in spinal stenosis. Primarily bone growth is dependent upon the mechanical forces applied to it as well the chemistry surrounding the cells. Making Haversian Systems throughout the bone by depositing bone in lines perpendicular to the forces applied to it in concentri

SPHINCTER WORKSHOP with Jennifer Groves - Sat 3rd August 9am-1pm at WeMove Studio Mullumbimby https://wemove.studio/ Movement Intelligence senior trainer/Feldenkrais practitioner – NDIS provider. “The sphincters”- what are they? An evolutionary pattern from nature, like the movement of a jellyfish which moves through water, with a constant undulating rhythm of expansion and contraction. This is the basis of mammalian movement. You will learn some of the basic techniques of 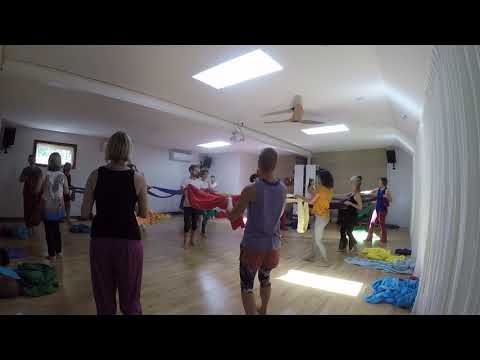 Moving with the Bones for Life wrap in Wave - a move to engage tone. 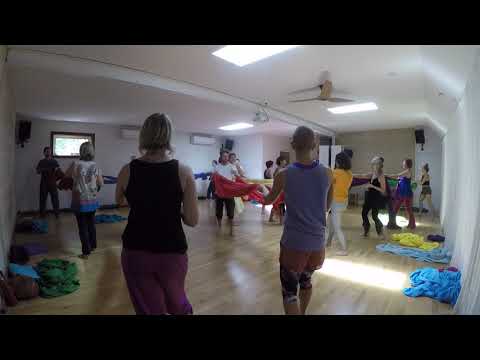 Moving with Movement Intelligence - spiralling the arms for releasing the neck and thoracic. 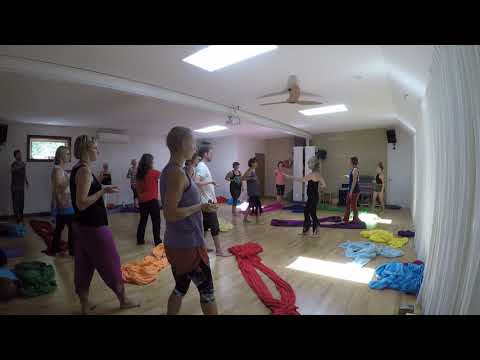 By Lawrence Wm. Goldfarb, CFT, Ph.D. This is an excerpt from an interview with Larry Goldfarb. (edited by Jennifer Groves). https://mindinmotion-online.com/ “What do you do for a living?” Larry - I’m a Feldenkrais® teacher." “Felden-what?" “Feldenkrais. Larry - Feldenkrais is a method of movement re-education, named after the man who developed it, Moshe Feldenkrais." The Feldenkrais Method® is a way to teach movement. Feldenkrais practitioners work with people who have physic

Moshe Feldenkrais as a young man

Bouncing Back from Lockdown with Movement Intelligence

When The Moment Sings The Muse Within 1996